Three of the world's most eminent scientists have warned that photonics, an area set to create 1 million new jobs in Europe by 2030, could be seriously compromised if it is not included in the Horizon Europe draft funding priority list.

Photonics production, according to our recent publication could triple to more than €200 billion in Europe by 2030, providing key components to future developments in driverless cars, healthcare, food production, and Industry 4.0, if the technology is maintained by the EU as a key funding priority through Horizon Europe.

The letter, addressed to Commissioner Gabriel and Commissioner Moedas and signed by Nobel Prize winners in Physics and Chemistry, says that deprioritizing photonics "would be a serious strategic mistake".

The scientists point out that the photonics sector has gained a world-leading position, with an impressive number of European Nobel Prizes awarded, as a direct result of the investment and specialist status given to light technologies through Horizon 2020.

Recognising 9 'areas of intervention' in the Digital and Industry Cluster, the open letter recommends photonics be considered as "the tenth technology priority".

Among the signatories were:

• Professor Stefan W. Hell who developed a method in which one light pulse causes fluorescent molecules to glow, while another causes all molecules except those in a very narrow area to become dark.

The Nobel Laureate winners believe that the photonics sector "is an important building block of the next digital revolution" and that it is "essential for powering the future European digital economy." 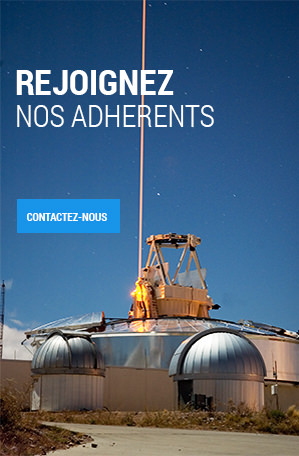